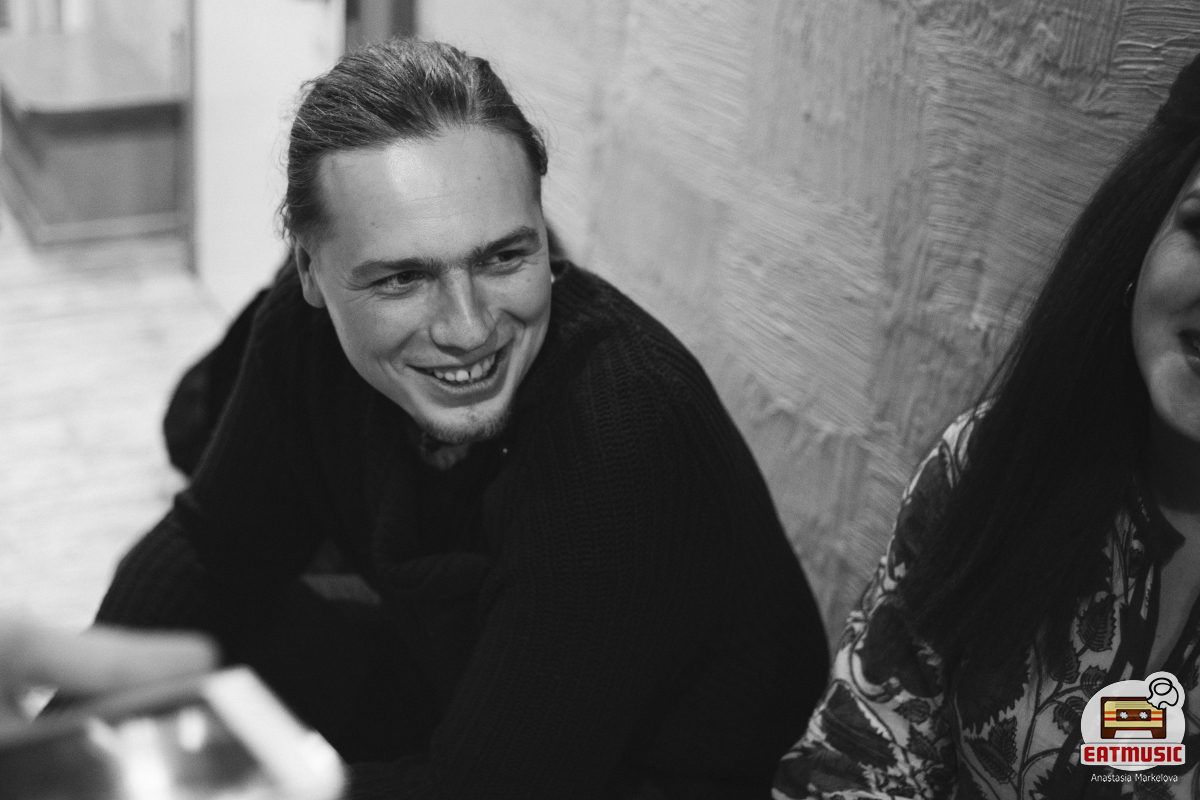 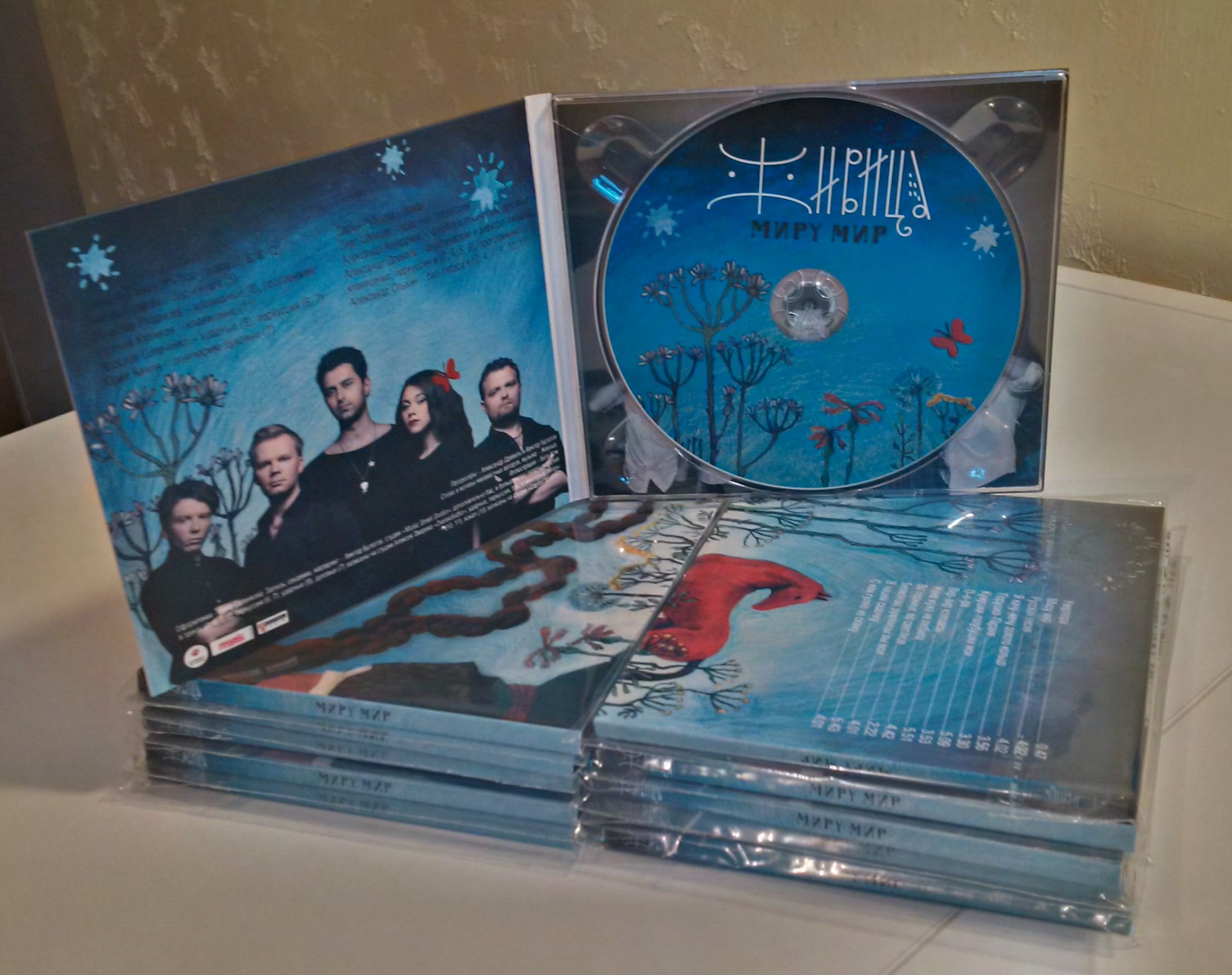 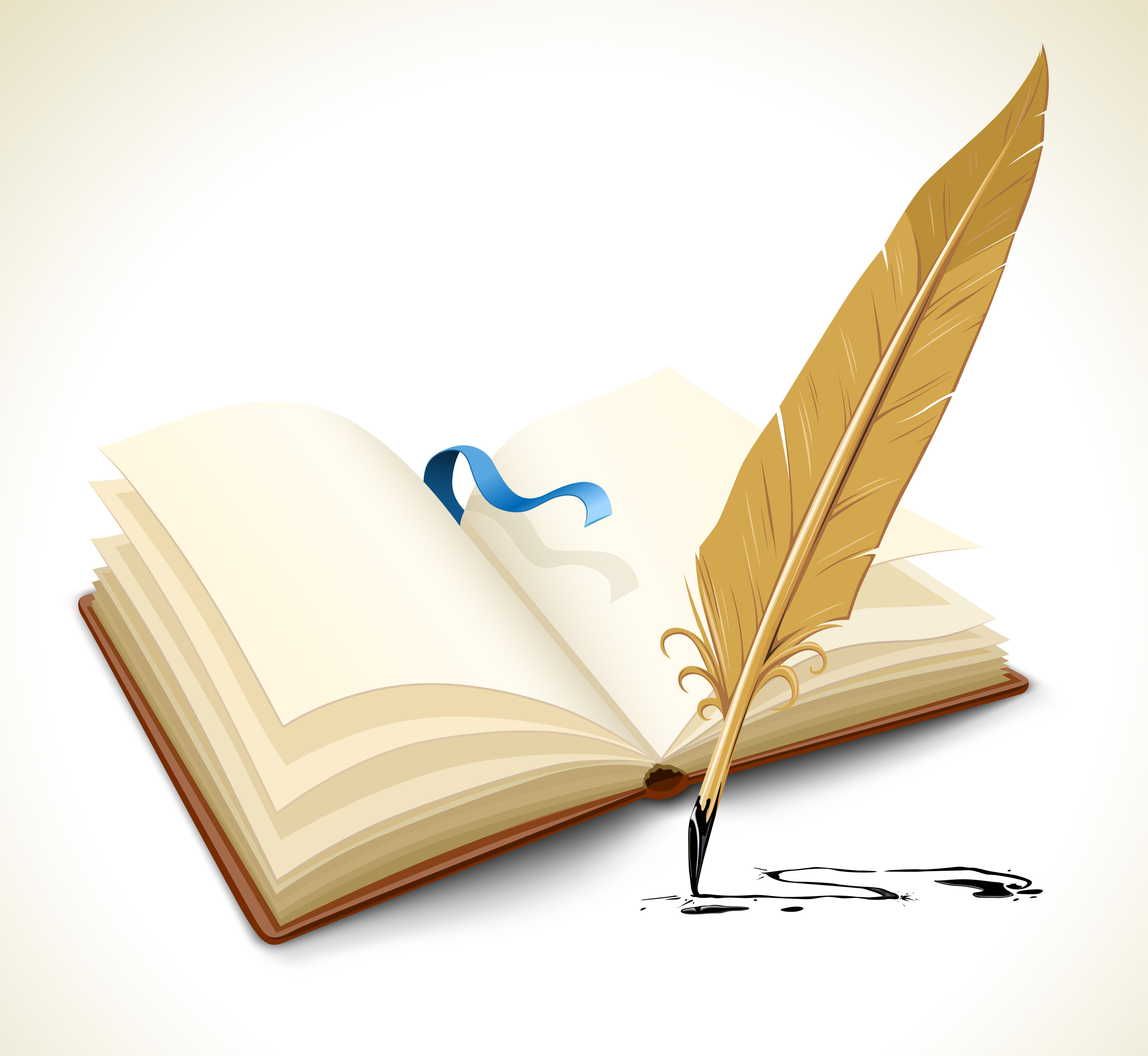 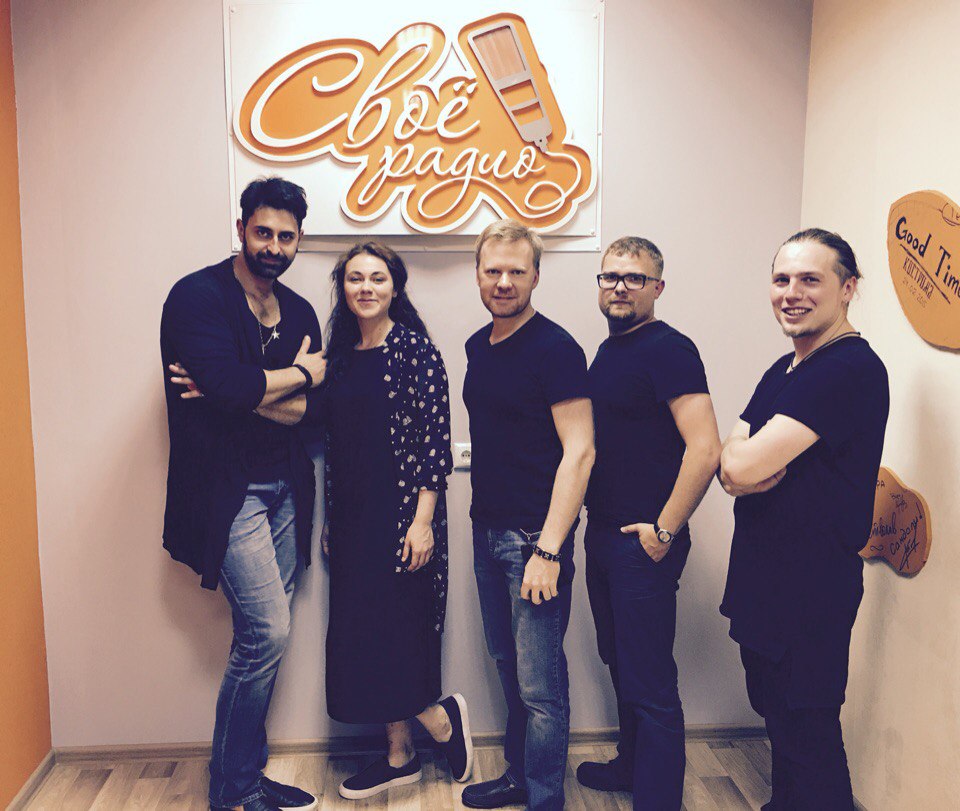 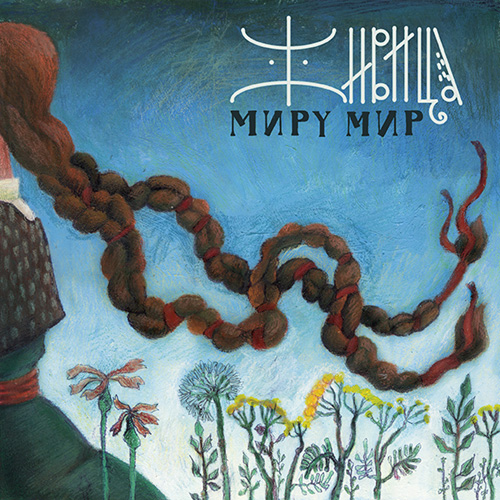 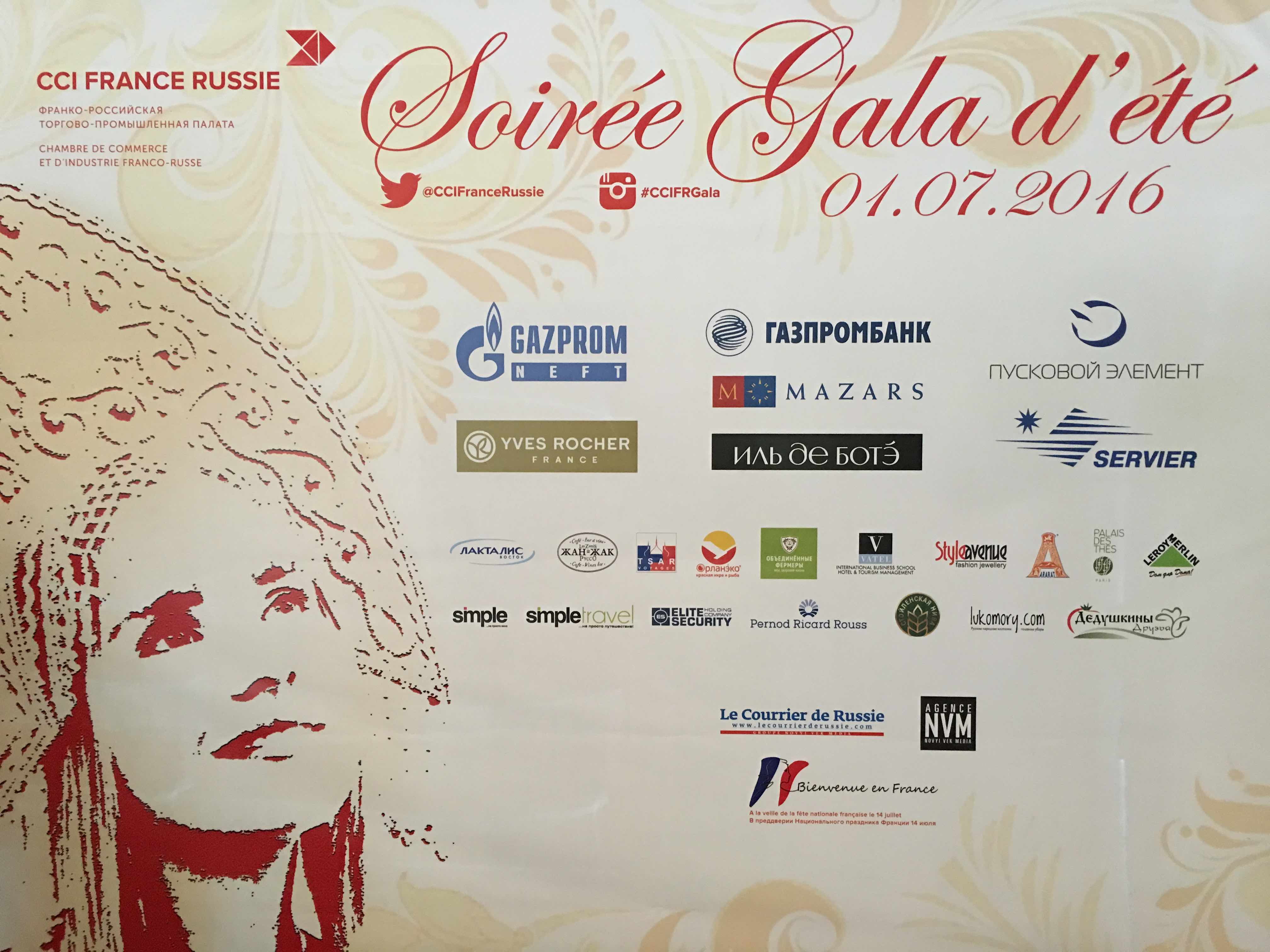 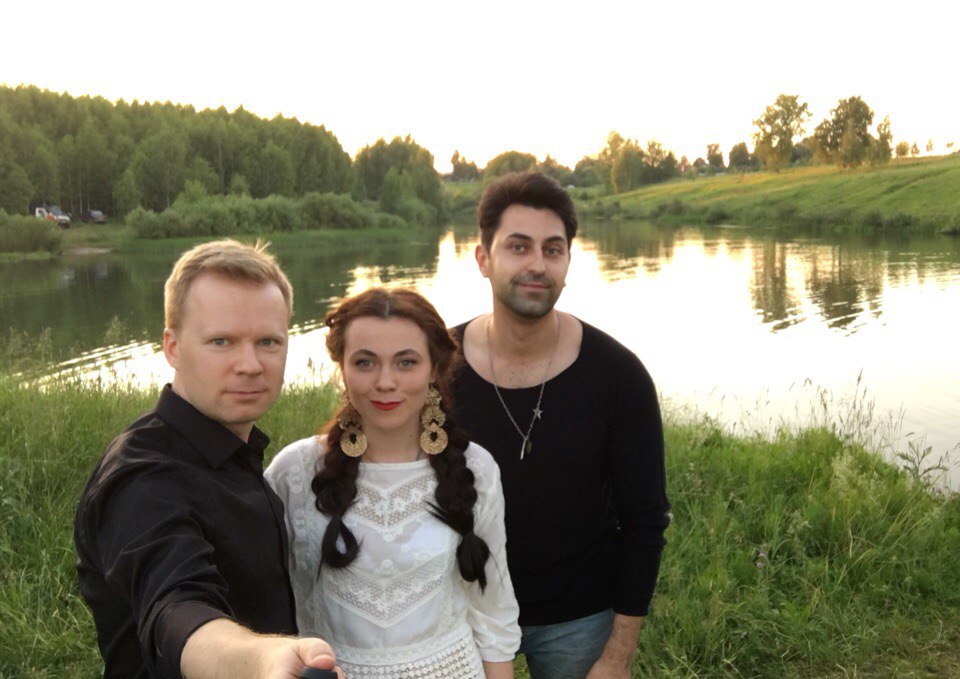 «Skazka na kupalu» festival
On the 25th of June we were pleased to be the part of wonderful ethno festival «Skazka na kupalu». The festival took place in a picturesque place Zavalye 2, on the border between Moscow and Tula regions. 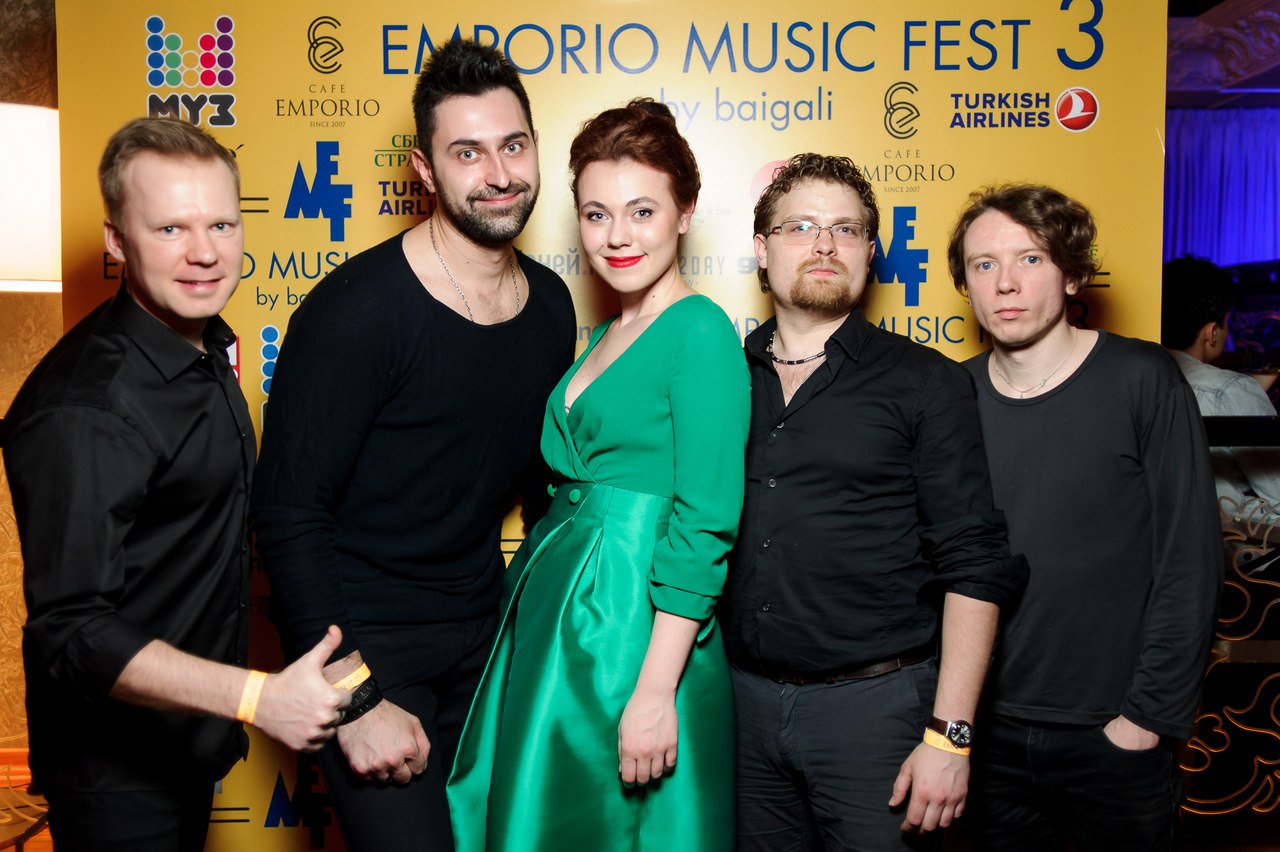 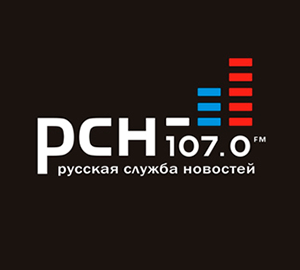 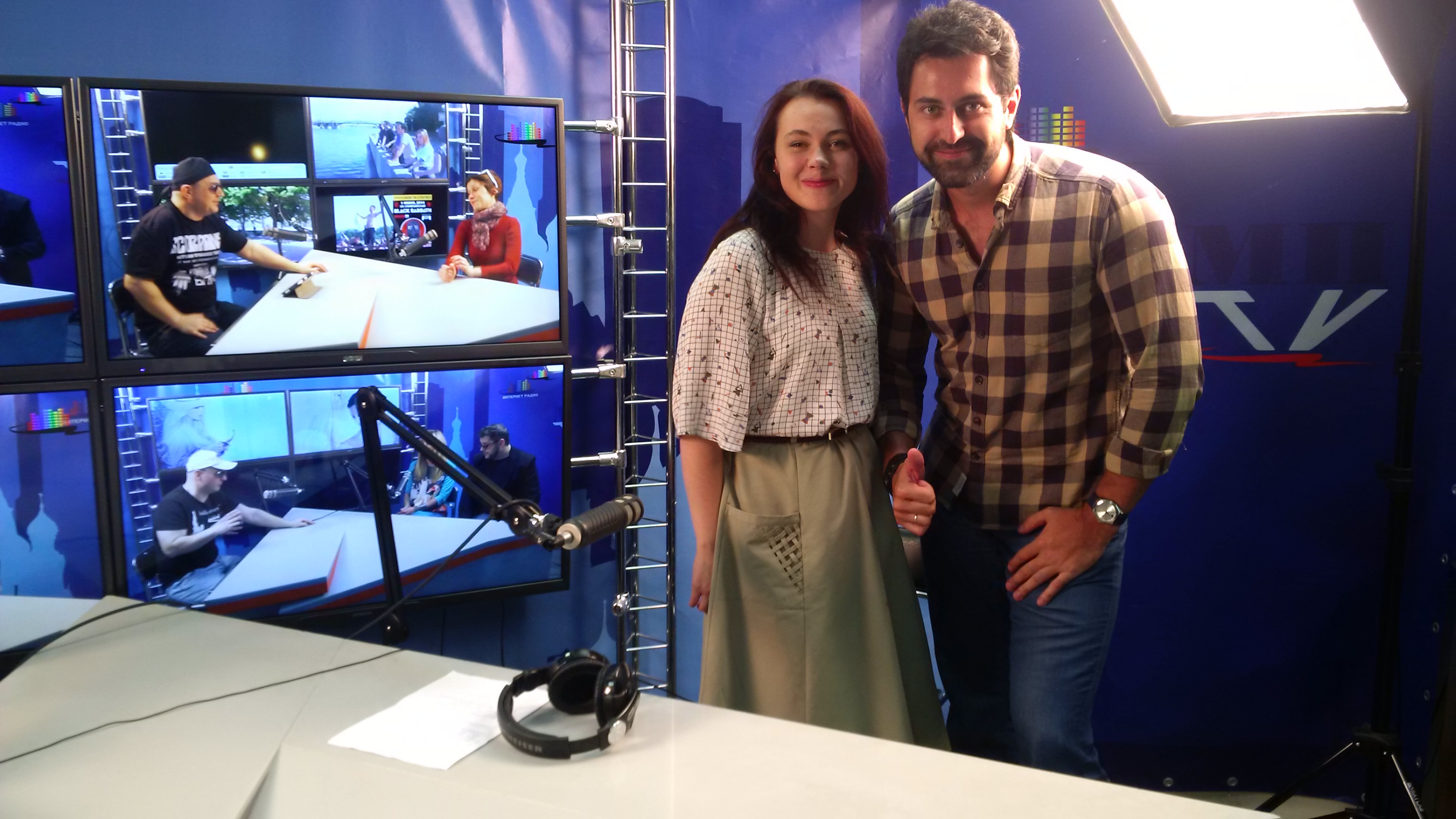